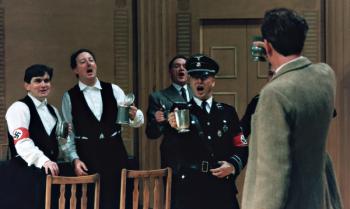 In 1991 the new director of the Edinburgh Festival decided to do a retrospective of CP Taylor. The success of the Edinburgh International Festival was undoubtedly Good, which was directed by Michael Boyd, who is now the Artistic Director of the Royal Shakespeare Company. When Good was put on in Mayfest before it went to the Festival, John won the award for best musical performance. 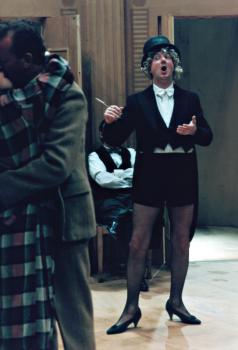